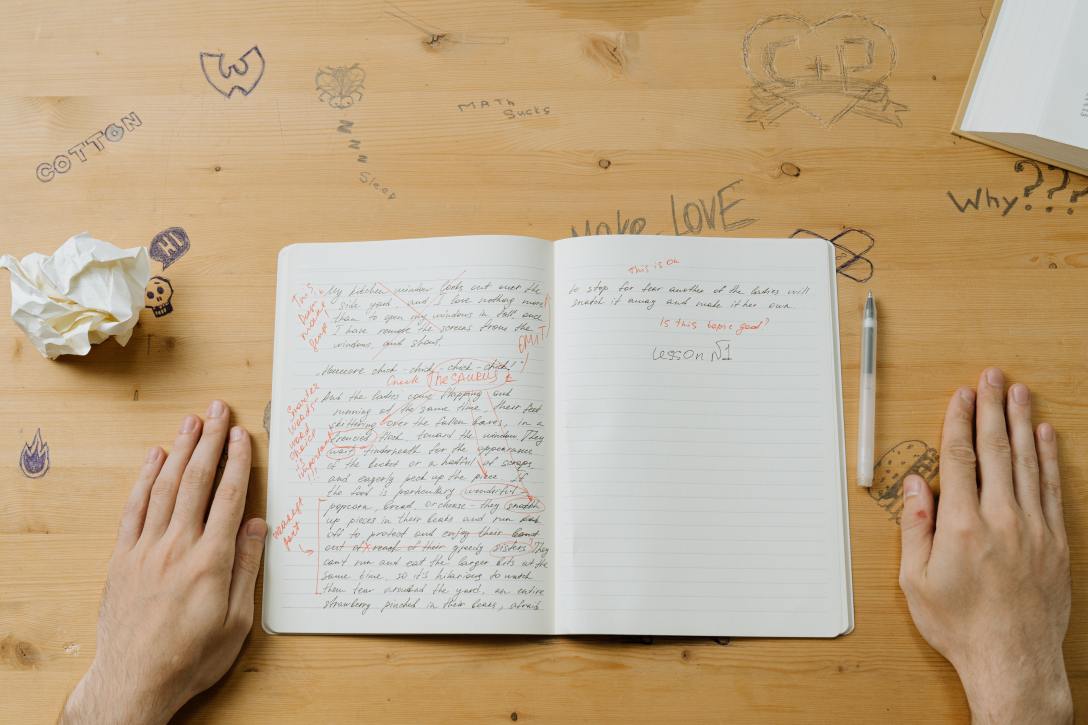 I’m taking a course from one of my favorite professors — we’ll call him Prof. Italian Heritage — this module, and Prof. Italian Heritage is incredibly specific about what he wants when it comes to essays. As a result, he regularly hosts writing workshops during his courses, the first of which discusses how to get rid of all of the extra words in your sentences in order to make them as strong as possible. He subsequently shocks his students by requiring them to compress the essay they just turned in the night or so before, reducing their word count by 10%.

He assigned this to my class this past Wednesday.

My stomach dropped. My mouth filled with dread. I thought, “Wow, I regret already doing some of this before turning in what I now realize is my first draft, and I don’t know how to complete this assignment and still produce a paper I like.”

I thought, “Dammit, that means I really do need this assignment.”

So I took my initial word count, and then I went through a round of initial cutting and rephrasing. Having already gone through the compression process once for another of Prof. Italian Heritage’s classes, the editing went easily enough, and upon reaching the the last sentence of my concluding paragraph, I believed that I had cut … not nearly enough, but a decent amount for a first attempt.

I was dismayed, however, to see that I had only cut a total of around ten words. Evidently, my rephrasing proved counterproductive. So, I continued, doing more cutting than rephrasing, moving from one section of his emailed suggestions-for-editing to the next.

About halfway through my hunt for prepositions, I was dismayed yet again: I realized that after my initial edits, I had taken the word count of the entire paper, not only the body, as I had initially done. I then immediately took the word count of the paper’s body and found it already far below my goal. I debated whether to feel happy or even further dismayed at this revelation, but considering I had already cut so much and still had half a list of prepositions to go search for, I said, “Hey, why not continue.”

Having finished, I am proud. I cut a solid 20% of my word count — twice as much as required — and still genuinely like the way my paper reads. I did what I thought I couldn’t do.

And thanks to my above-described mishap, I didn’t have to scramble to find extra words to cut, which made the process all the sweeter.

Photo by cottonbro from Pexels