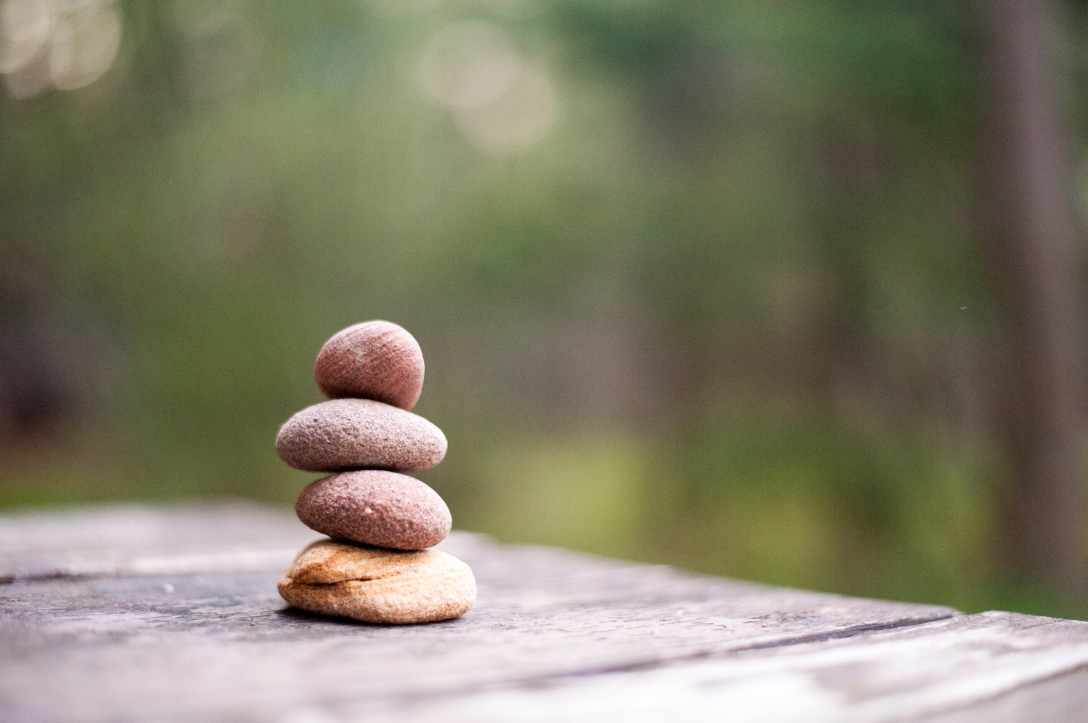 During my last therapy session, I asked my therapist about forgiveness. About how to forgive. About how to move past this place of steeping myself in anger every time I think about them. She gave me some helpful advice, as well as some worksheets to go through and reflections to complete. I was ready.

But then, tonight, one of them texted me. Out of the blue. Acting as if nothing negative had happened. As if months of silence don’t hang between our phones. As if I haven’t been working since March to figure out how to keep her out of my head. As if we’re still friends.

Now, I don’t feel so ready to forgive.

I yearn for control over the whole situation, and I think that I was hoping forgiveness would bring that control. Would bring freedom from the intense anger, and the sadness, and the hurt — oh the hurt — when I think of them, when I hear their names, when I see one or the other across a coffee shop at some point in the future.

That it would give me the power that comes with control, so that when they come knocking at the door at the edge of my mind, I can let them in, briefly, let them sit and drink a cup of tea, and then ask them to leave. And they comply.

The chasm of silence facilitated that control. Gave me space to think about forgiveness, in the absence of such strong emotion, when I could simply refuse to open the door when they came knocking. And not having that control — having her storm into my space and break my kettle and overturn my sofa — it makes forgiving that much more difficult. And that’s just something I’ll have to accept.

I haven’t forgiven them. Not yet. And this is a bump in the road, but nothing more. A wall I can scale, with the help of others who lend me their shoulders to stand on. But I will forgive. I will be free, and I will revel once I am.

If you’ve had any experiences trying to forgive someone, please share what you’re willing to in the comments ❤

Photo by nicollazzi xiong from Pexels