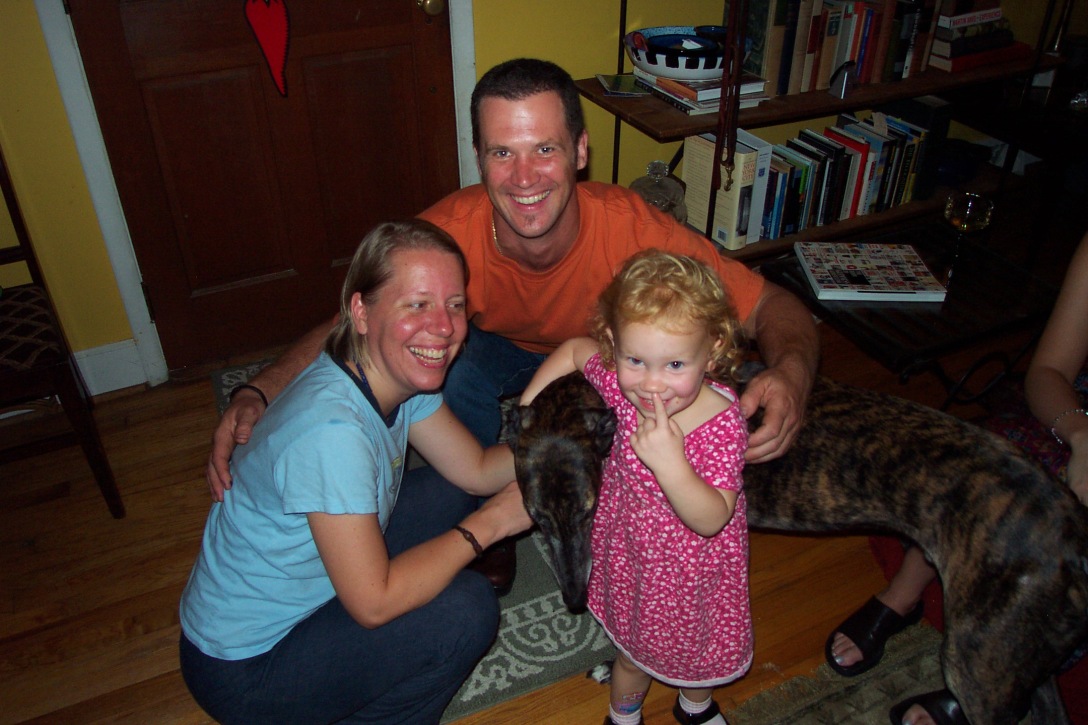 This Fathers’ Day wasn’t my first without a father to celebrate with. Not by a long shot.

And it wasn’t hard. Mom and I called Grandpa, wished him a happy day. We drove back from The Apartment to The House. We didn’t talk about what we didn’t do. What there wasn’t to do.

At least, it wasn’t hard until we were watching Netflix and the Husband helped the Wife, assisted her in suicide so that she had control over her last day rather than giving that control to her lung tumor. It wasn’t hard until I imagined what Mom must’ve gone through, watching the love of her life, the father of her only child, morph into a different person. A shell of the glimmer that once tucked itself into his eyes. A shell of the humor that once perched on the tip of his tongue. It wasn’t hard until I wondered how long it took, after that April and before that October, for him to disappear into the part of himself that shouldn’t have ever been, and yet was.

Except it wasn’t his self. It was his body that he became trapped inside, unable to do more than blink at me.

Watching that Husband and that Wife, tears welled in my eyebrows and behind my cheekbones but refused to drip from my bottom eyelids.

I asked my eyebrows how to remember a ghost. They said to feel rather than look.

I asked my cheekbones how to honor him. They said to be myself.

I know he’d be proud of me. That he is proud of me, wherever he is now. And I know that I will always carry a piece of him with me, wherever I go — that he is tucked into every tiny crevice of my joints, that he is held and protected by my skin, that he rides every white blood cell that my heart sends through my veins,